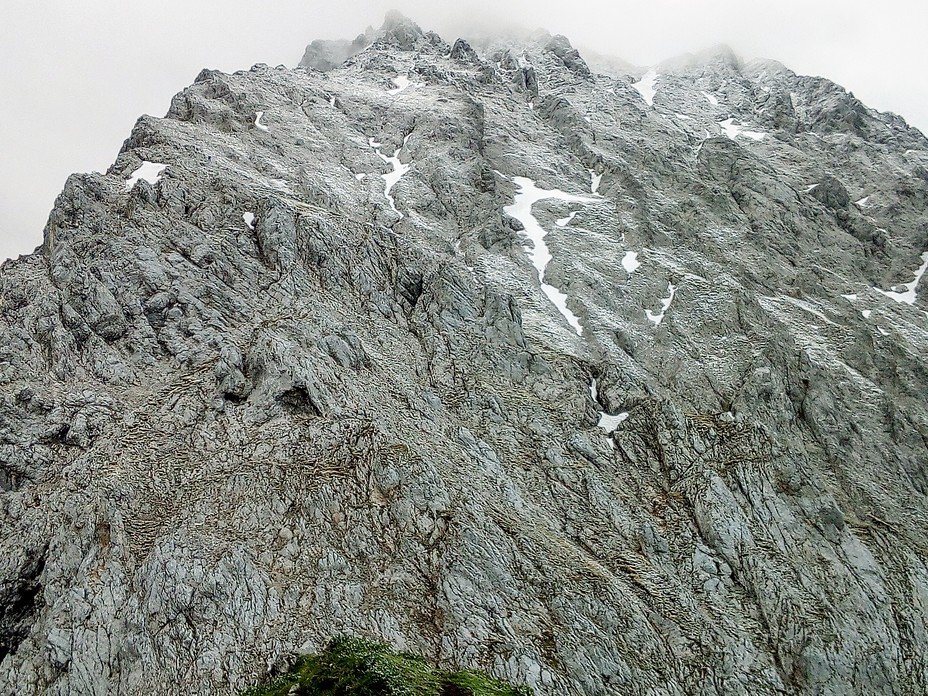 Upload a Woerner photo | Upload for another mountain 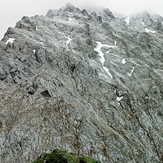