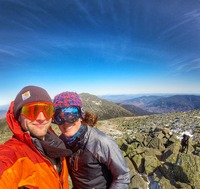 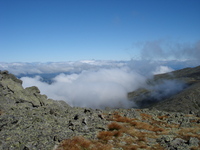 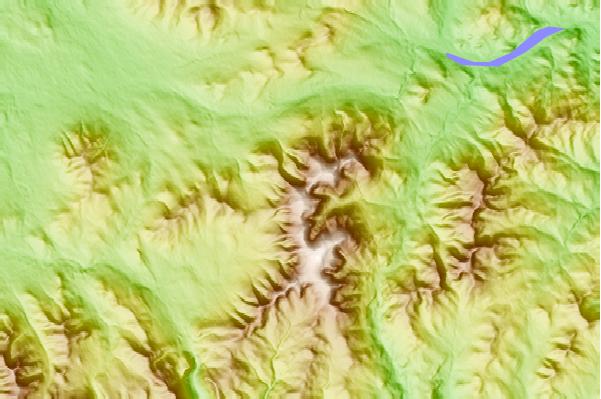 Use this relief map to navigate to mountain peaks in the area of Mt Jefferson.