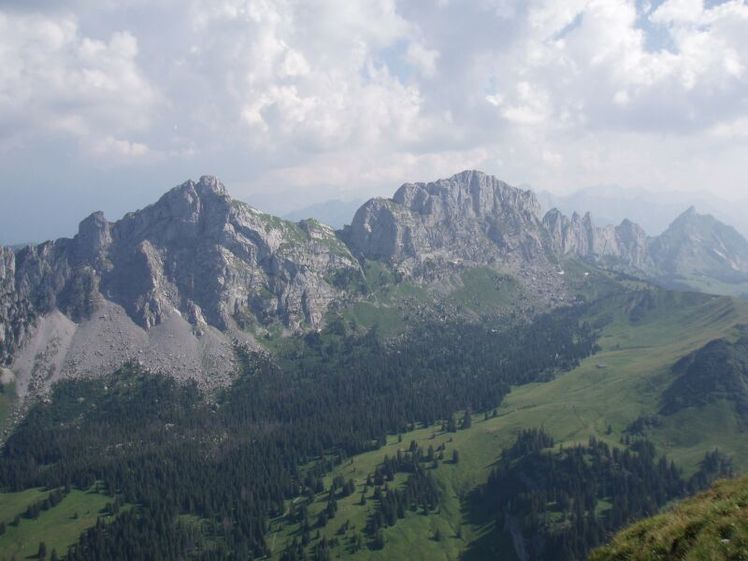 Light rain (total 9mm) at first, then becoming colder with a dusting of snow on Sun nightFreeze-thaw conditions (max 4°C on Sun afternoon, min -1°C on Sun night)Wind will be generally light.

Upload a Dent de Ruth photo | Upload for another mountain 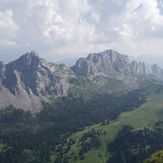