Anzac Peaks, can be climbed with relative ease from the Plateau Hut, via the Grand Plateau. Can be climbed with ease via a wide gully between the two peaks, high peak 2532m lower peak 2516m The Peaks are in the Mount Cook Westland National Park in the South Island of New Zealand 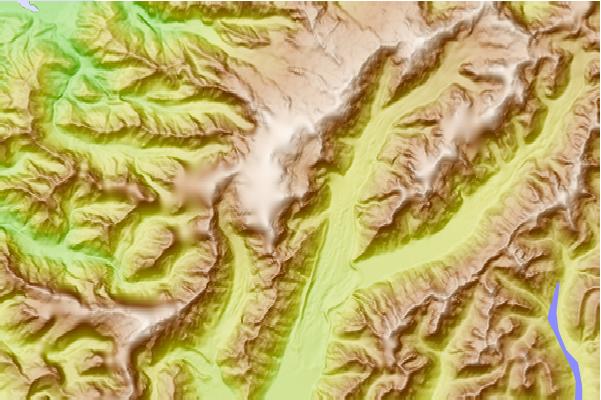 Use this relief map to navigate to mountain peaks in the area of Anzac Peaks.