The weather forecast for Aletschhorn is: Some drizzle, heaviest during Sat afternoonVery mild (max 12°C on Thu afternoon, min 7°C on Thu night)Wind will be generally light.

Upload a Aletschhorn photo | Upload for another mountain 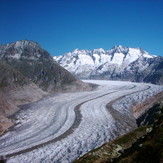 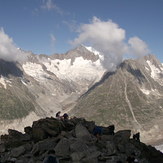 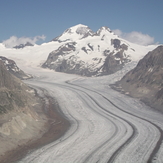 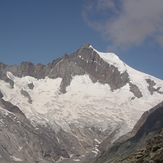 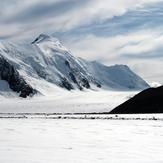