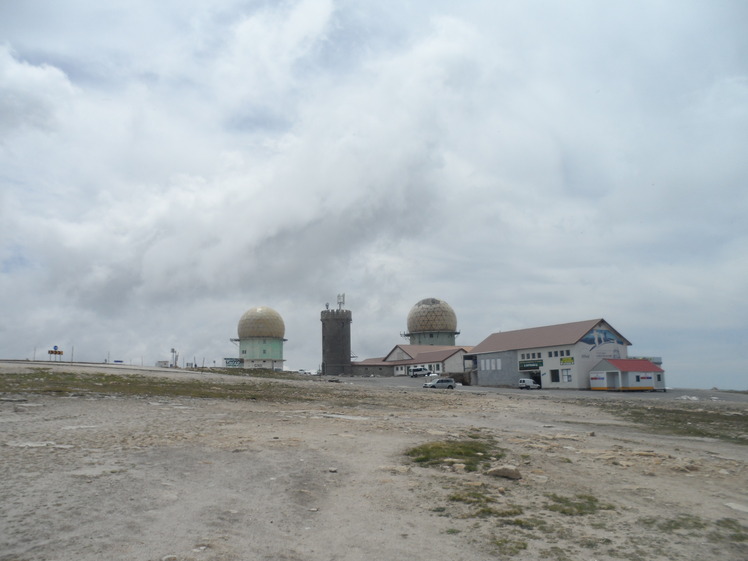 Torre (English: Tower) is the highest point of Mainland Portugal, and the second most elevated of the Portuguese Republic (only Mount Pico, in the Azores, is higher). This point is not a distinctive mountain summit, but rather the highest point in a mountain range. Torre has an unusual feature of being a summit that is accessible by paved road, the Regional Road 339 (R 339), formerly National Road 339 (N 339). It is located in a mountain range named Serra da Estrela, on the border between the