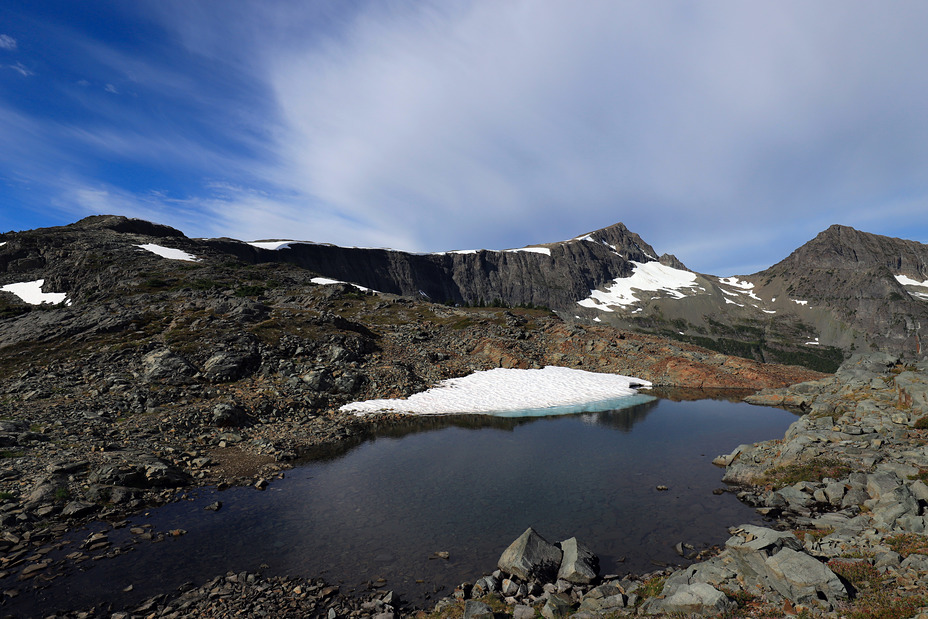 The weather forecast for Mount Albert Edward is: A heavy fall of snow, heaviest during Sun nightTemperatures will be below freezing (max -4°C on Fri night, min -10°C on Sun night)Winds increasing (light winds from the SW on Fri night, near gales from the SSE by Sun night).

Upload a Mount Albert Edward photo | Upload for another mountain 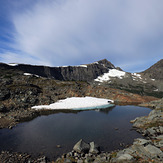