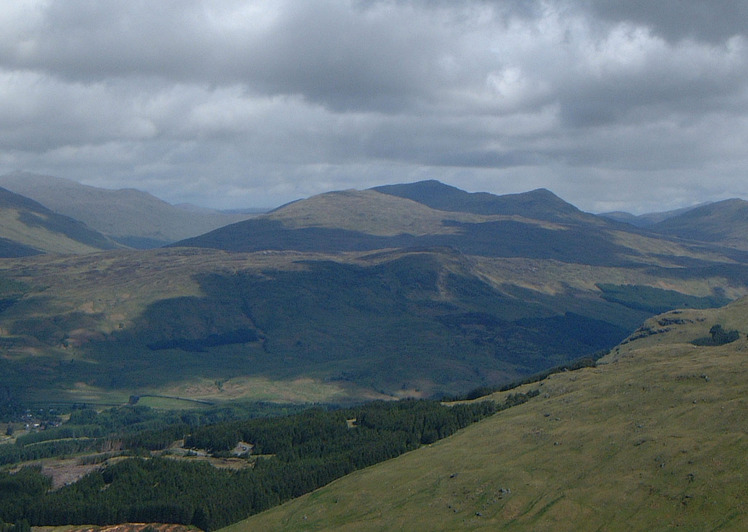 The weather forecast for Meall Glas is: A light covering of new snow mostly falling on Fri night will be washed away by heavy rain (total 25mm) on Fri nightMild temperatures (max 6°C on Sat morning, min 1°C on Fri night)Winds increasing (light winds from the ESE on Fri night, strong winds from the W by Sat afternoon).

Upload a Meall Glas photo | Upload for another mountain 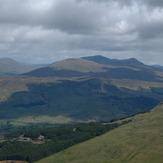