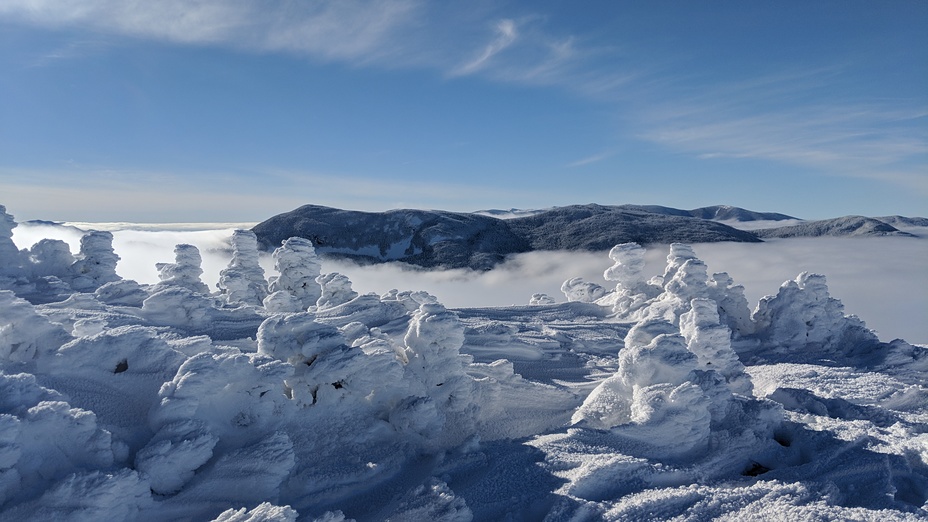 Click here to submit your own climbing note for Mount Jackson (New Hampshire)
(NOTE: Texts may be edited by our content team for the purposes of ensuring accurate and relevant information)