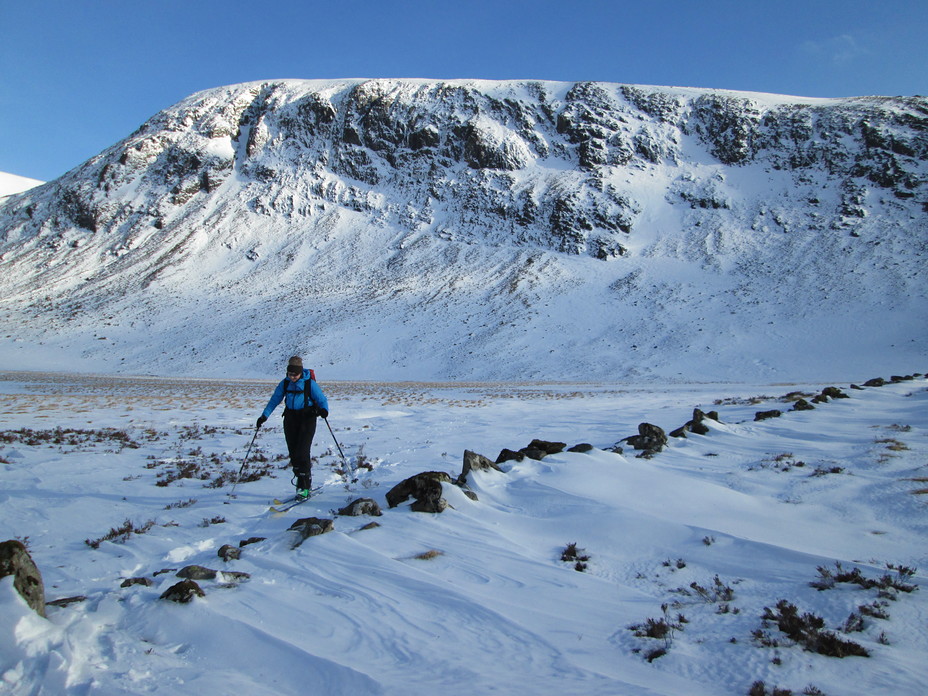 Click here to submit your own climbing note for Merrick, Galloway
(NOTE: Texts may be edited by our content team for the purposes of ensuring accurate and relevant information)

Please submit any useful information about climbing Merrick, Galloway that may be useful to other climbers. Consider things such as access and accommodation at the base of Merrick, Galloway, as well as the logistics of climbing to the summit.